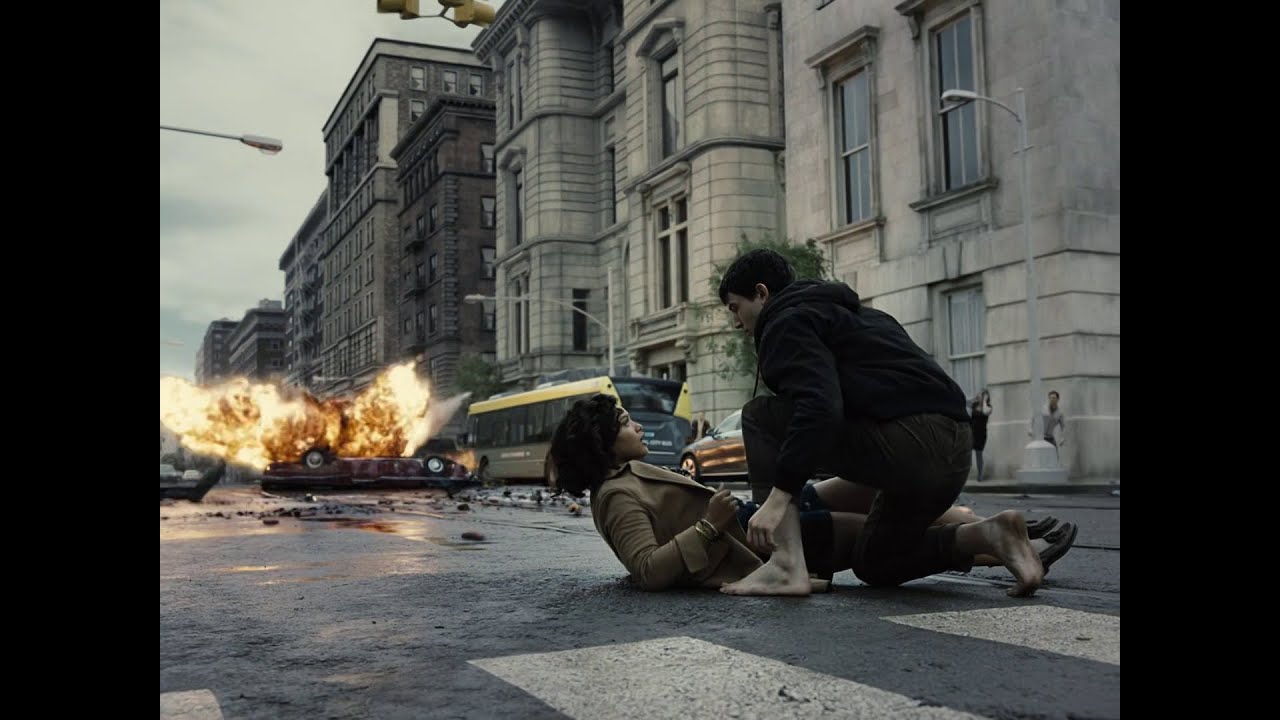 👉 Please LIKE And SUBSCRIBE. For More Videos.
Zack Snyders 2021 Flash saves Iris from a car crash
Justice League 2021 Flash saves the girl
Zack Snyders Justice League Flash scene
Zack Snyder’s Justice League: Why That CREEPY Flash Scene Deserved to Be Cut. Zack Snyder’s Justice League proves that one scene focused on Ezra Miller’s Flash should have remained on the cutting room floor.
One of the biggest edits the theatrical cut of Justice League made was omitting Kiersey Clemons’ Iris West. Fans were excited to see her cameo as it was undoubtedly a setup for Ezra Miller’s Flash movie, but it was deemed expendable in the twohour runtime.
However, after being inserted into Zack Snyder’s Justice League, a creepy scene with Iris plays out, making it clear that axing it was the right choice.
Adding some depth to Barry Allen isn’t the problem. Snyder spends most of his movie making Flash more likable, but in this scene, he comes off as toxic, and it really doesn’t paint the speedster in the most altruistic light. The moment focuses on him applying for a job at a doggy daycare, locking eyes with Iris as she leaves. It’s melodramatic and romantic, similar to what’s been done on The CW, but it begins to go wrong when she drives off. The scene’s set in slow motion, with her not taking her eyes off Barry, which is strange because her car’s in motion. At the lights, she’s tboned by a truck, whose driver was trying to find his burger that fell on the floor in what’s a really ridiculous set of unfortunate events.
As Iris’ car flips and she’s tossed out, Barry speeds through the glass, but rather than grab her midair immediately, he grabs a hot dog from a cart that was thrown in the air and uses the Speed Force for some stalking. He fawns over Iris for a long moment, even brushing her hair out her face. This goes on for way too long, and in the end, is a total invasion of privacy. Snyder tries to lighten the mood by setting it to Rose Betts’ piano cover of \”Song to the Siren,\” but even that can’t mask the toxicity.
Barry eventually sets her down before running away as her vehicle explodes, but while the intention is to show him saving a damsel in distress, it really depicts him as a creep. Of course, Snyder did cut the horrific shot of Barry falling into Wonder Woman’s chest when they suit up later on, but it doesn’t help that Barry goes on to ogle Diana and ask Cyborg if he thinks she dates younger guys.
When taking all of this into consideration, Barry comes out looking like someone who doesn’t respect boundaries. Had the car scene remained cut, one might have given Barry the benefit of the doubt as an overzealous Wonder Woman fanboy with a crush. But ultimately, rather than giving off the impression of a genuine, caring hero, the car sequence makes Barry out to be someone that needs to learn a thing or two about respect.
Streaming now on HBO Max, Zack Snyder’s Justice League stars Ben Affleck as Batman, Gal Gadot as Wonder Woman, Henry Cavill as Superman, Amy Adams as Lois Lane, Jason Momoa as Aquaman, Ezra Miller as The Flash, Ray Fisher as Cyborg, Jeremy Irons as Alfred Pennyworth, Diane Lane as Martha Kent, Ray Porter as Darkseid, Ciarán Hinds as Steppenwolf, Jesse Eisenberg as Lex Luthor and J.K. Simmons as Commissioner Gordon. 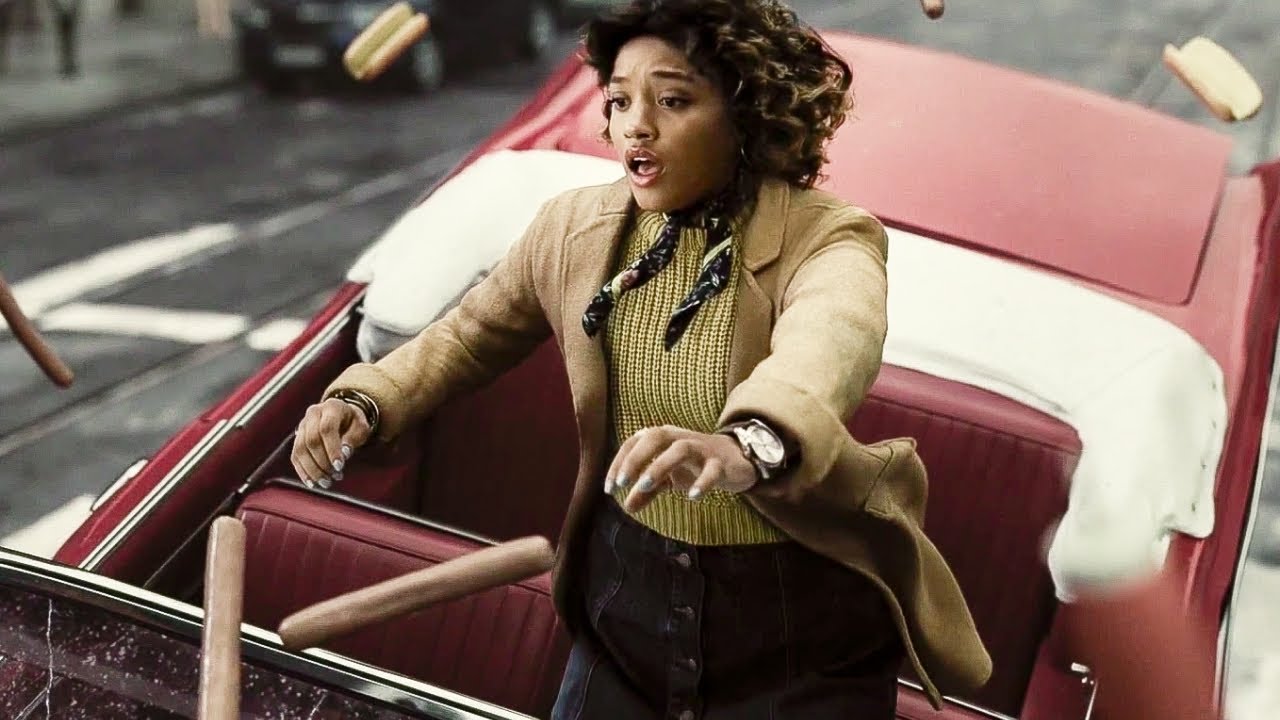 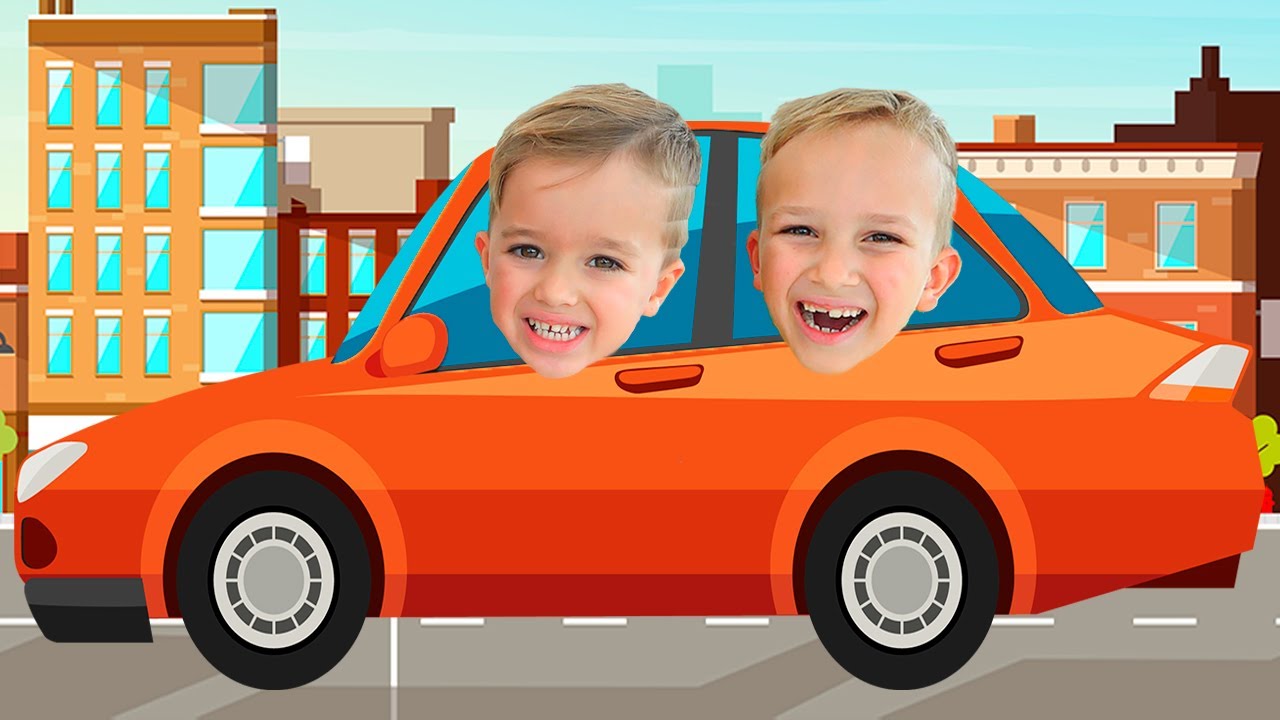 Download FlashPoint here https://bluemaxima.org/flashpoint/downloads/
Game request form here https://docs.google.com/forms/d/e/1FAIpQLSdd9ifSu_anYKMKE280c3Y3dkmuEApr5N6gKnAmTvKh0F5txA/viewform
how to save flash games before the flash end of life 2020So, whilst Flash is getting dropped, it won’t be the end of browserbased games. In fact, many are now moving to Unity or HTML5, which is far more powerful.
The only issue is those thousands of games that were developed in Flash in the past and are now close to going extinct.
Thankfully there is a solution. If you love playing Flash games, then you need to keep watching.
So, the best thing you can do to download flash games is to use the Flashpoint preservation project.
With this, you can download a tool that can then be used to install and play currently preserved games. The list of preserved games is everexpanding, and right now there is over 400GB of flash games. 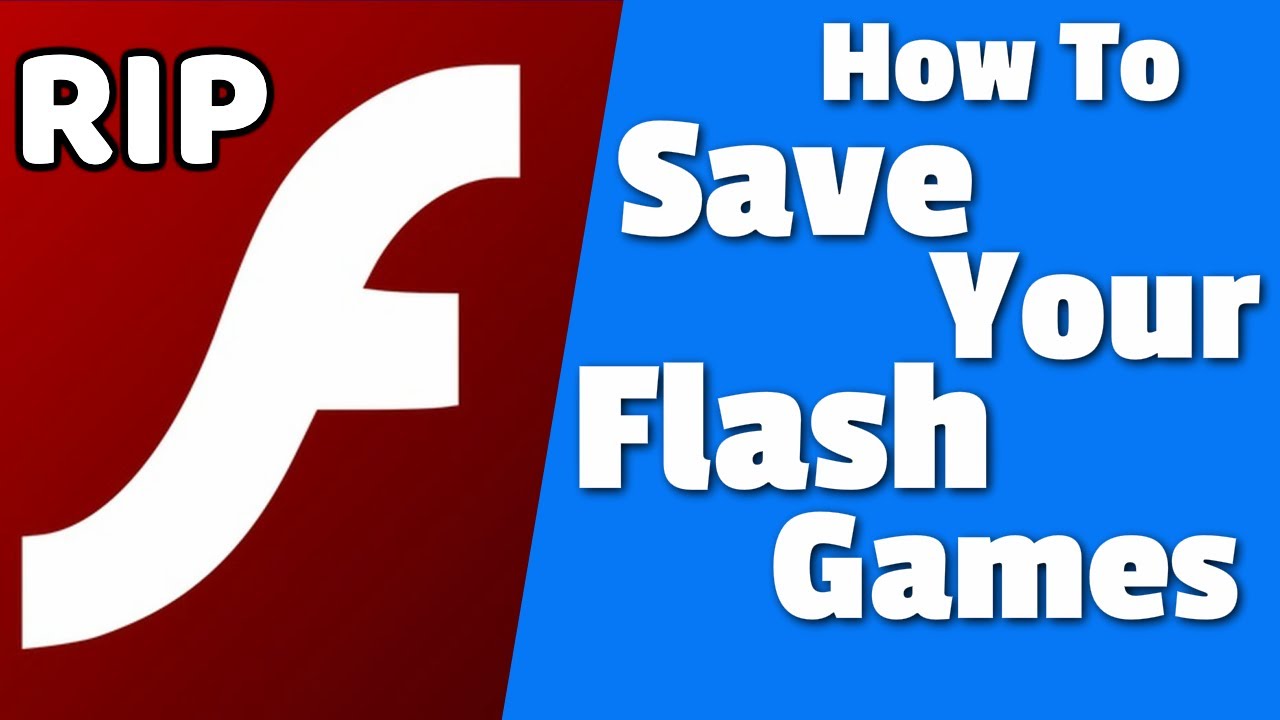 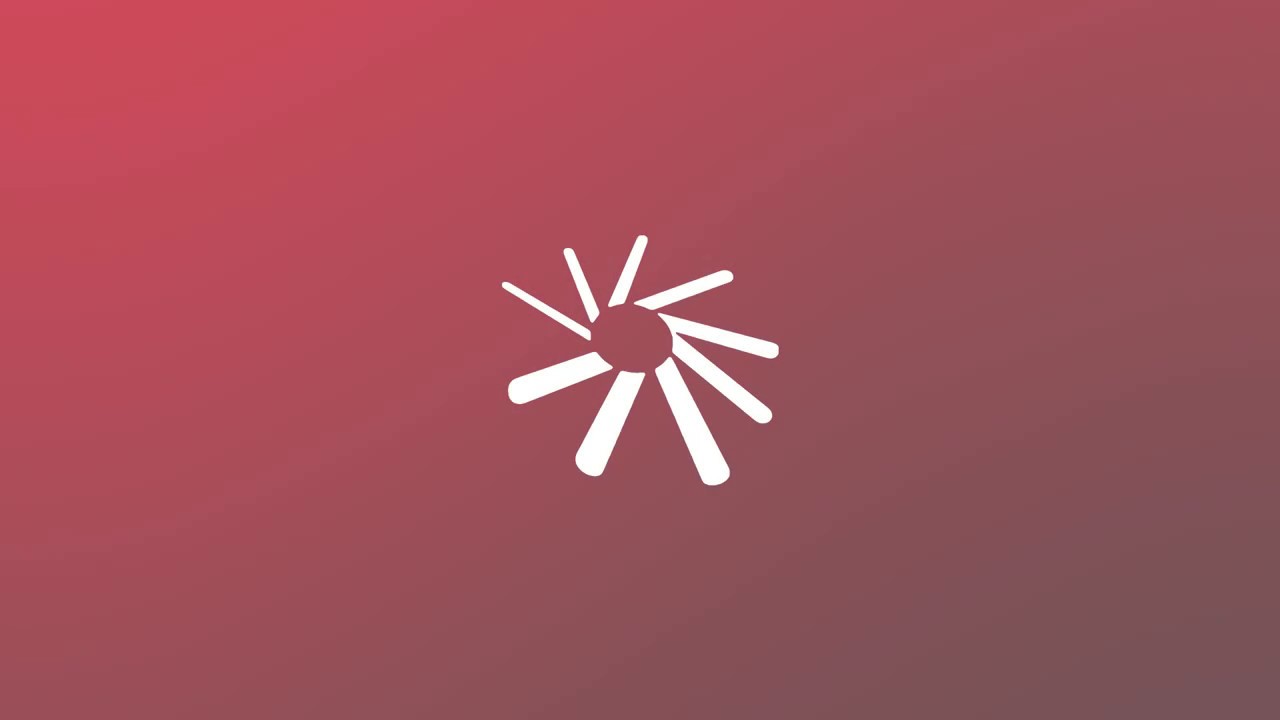 Hi I'm Megan, admin of this website. All information on the website will be my responsibility. I hope you feel useful with the information I provide

เครื่องอบจานกับงานทำสีกันดั้มพลาสติกโมเดล [ The Benefit of Dish Dryer ]...